This January, CBS released a report listing all of the generations by birth year.  Somehow, they forgot to list Generation X, people born between 1965 and 1980.  This resulted in quite a bit of hysterical banter on Twitter, and a suggestion that the cohort be renamed the “Forgotten Generation.” 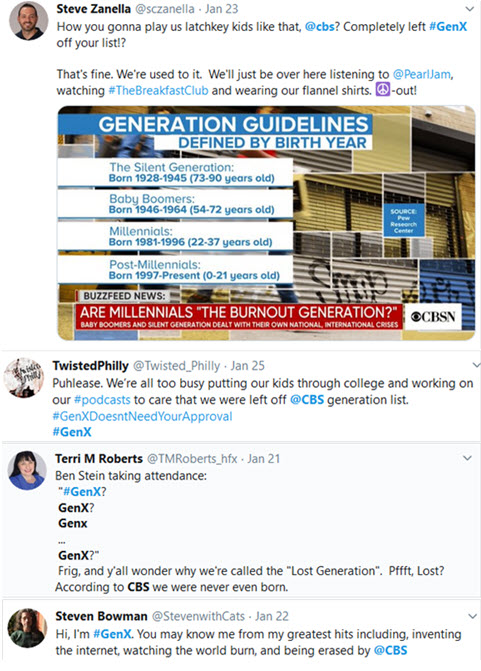 The advertising industry would make a grave mistake if they too, forget Gen X, while paying attention to the much sought-after Millennials.  According to a recent eMarketer report, GenX is in their financial prime.  Not only do they have higher incomes than the average household, their average yearly spending is $73,681 – nearly $13,000 more dollars a year than the rest of the population.

For more information about Gen X and how to reach them with OOH advertising, please feel free to reach out to your friends at Geopath geekOUT@geopath.org

Want to know more and develop your own fast facts?